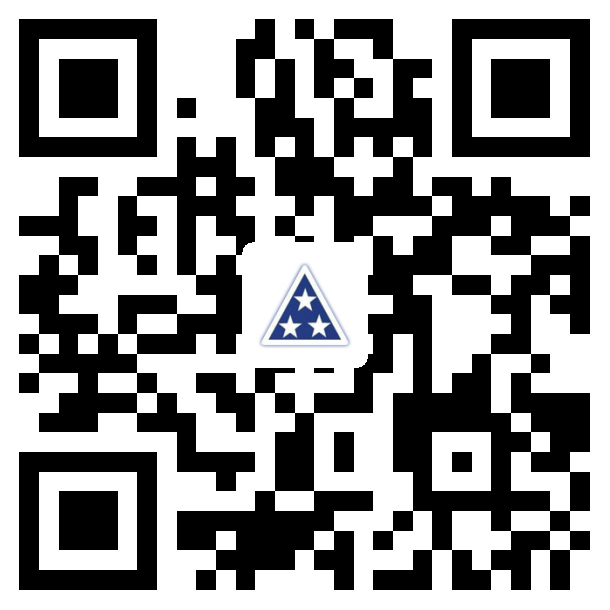 Compared with CRT display, LCD overcomes the shortcomings of CRT such as huge volume, power consumption and flicker, but at the same time, it also brings some problems, such as high cost, poor viewing angle and unsatisfactory color display. But technically, the advantages of LCD are still obvious, mainly in the following six aspects:

The traditional CRT display needs to be equipped with a vacuum tube and an electron gun at the tail end because of the use of the tube technology for imaging. The length of the CRT display is generally more than 30 cm, so the whole display is of course larger. If the LCD is made of liquid crystal materials and the corresponding imaging technology is used to achieve the display purpose, the volume of the LCD is certainly smaller, such as the EMC's 15 inch LCD BM-568, which is only one-third of the 19 inch CRT display volume, and has greater flexibility when placed. And its small size also greatly reduces its weight.

Conventional CRT displays, limited by display technology, are marked in smaller sizes than fluorescent screens. A 15-inch CRT display may have a true visual range of only 14.1 inches, although it is marked as 15 inches. A 17-inch display may be only 15 to 16 inches below. Inch display area. But because of the different principle of the LCD, the size indicated by the LCD is the actual display area, such as Samsung's 15-inch LCD display area is completely 15 inches, equivalent to a 17-inch CRT display area, if the price is similar, of course, is to buy a LCD display. It's much more cost-effective.

CRT display uses cathode display tube imaging, the contained electron beam in the movement will produce a lot of static electricity and radiation, and the faster the speed of operation of the electron beam, the greater its radiation, long-term use of the human body, will cause damage to the eyes and skin, eye myopia, skin allergy and other problems. Because liquid crystal displays use liquid crystal materials, they do not need to use electronic beams when operating, so there is no static electricity and radiation which affect vision problems. In addition, the formation of a CRT screen is formed by horizontal scanning, only when the scanning frequency reaches a certain value, there is no flickering phenomenon, and the liquid crystal display does not need any scanning process, a picture is almost formed at the same time, even if the refresh frequency is very low, there is no flickering phenomenon.

Five. The picture quality is higher.

The traditional CRT display adopts the analog display mode, and the analog output mode is used in the signal output of the display card. It is possible to cause the loss of image and the decline of picture quality in the transmission process. The signal transmission of the liquid crystal display adopts the digital mode, which is directly input by the display card and can not cause the loss of image. The loss of signal, but at present most LCD still uses VGA interface for analog display, only a few manufacturers such as EMC, Samsung, ACER have set up digital video signal interface.

Six. The use of function is more intelligent.

Because of the different materials and technologies used in LCD, some of its parameters are usually fixed, which requires that the performance of the display is more intelligent. In this respect, each manufacturer has its own mature technology. Generally speaking, there are two main types, one is similar to EMC Auto-set automatic adjustment and the best setting power. Yes, as long as one of the parameters is adjusted, the other parameters are automatically adjusted to the corresponding value, and is the best value, to ensure the best display effect. Another is the use of a single-button recovery function, that is, a prefabricated key, just a click, all the parameters can be changed back to the factory when the predetermined settings.